In the main chapter, we look into the characteristics of the Japanese language through everyday phrases like this, which can often be seen on social media.

What kind of language is Japanese? We wanted to create a book that gives a thorough explanation for people who are not familiar with the language.

The book was co-written by university language researchers (PhD holders) who study the languages of the world, who specialize in topics such as what are the common characteristics among languages and what are their ‘individual characteristics’ (it is a field of Linguistics called Linguistic Typology). It was essential for the book to be written by researchers studying the Japanese language as one of many languages in the world, instead of Japanese language specialists. 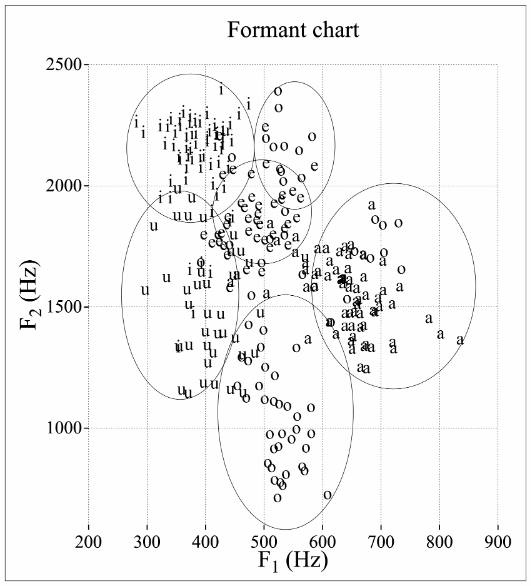 We also asked Japanese language teachers with a long history of teaching English speakers, to write about different learning methods. The book is filled with rich information on the ways of studying Japanese by making use of internet resources, a new approach towards studying Japanese in this digital era, and the Japanese input on keyboard and smartphone, together with many useful website links.

If you happen to come in contact with the Japanese culture and become interested in the Japanese language too, we recommend you read this book. You can get to know about the characteristics, history and evolution, writing and sounds, and even the internet slang of Japanese. This book should be interesting, even if you do not intend to study Japanese. 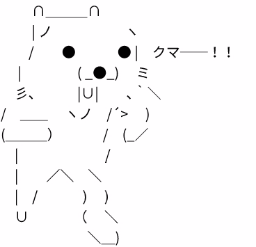 This book is available in English and Japanese. It is an interesting book which gives a fresh perspective for native speakers as well. Those of you with advanced language skills, challenge yourself to read it in Japanese too.

👉 Please note that images may not correctly align with the sentence because some images are shown in Japanese.

Kim, a shy first year university student living in America, lately became interested in one of his classmates. She shows up for the second period Introduction to Political Science classes on Wednesdays, always taking notes enthusiastically in the first row, but without speaking much. But occasionally she makes sharp remarks simply, using short phrases. Judging by her pronunciation, she is most probably an exchange student. Based on the conversations of other students, it seems like her name is Makoto. She is always surrounded by her exchange student friends, so it is hard to find a chance to speak with her. The fact that they are always talking lively in a language that only they can understand makes it even more difficult to talk to her. What could that language be?

Sometimes he can catch a few familiar words, that might not make sense to other Americans. Like ‘DRAGON BALL’ and ‘EVANGELION’… Could it be that they are talking about ‘that’ known by Kim too? Or perhaps it is just a coincidence that the who-knows-what language they are speaking has similar words?

Using the ‘romaji input’ when typing ‘(笑い)’ on the keyboard, the characters actually entered are ‘(warai)’. This ‘warai’ kept becoming shorter, until it ended up expressing laughter with a single character. Becoming a single character made it easy to type, and it evolved in a way that joining many ‘w’ together shows the level of laughter.

🗨 Smartphone input softwares have a function called ‘predictive conversion’. It displays frequently used words as conversion candidates while typing them. For example, after inputting ‘ろび’, ‘ロビ観’ will already appear as an option, and selecting it makes it unnecessary to type ‘かん’. In the case of set terms, after typing the single character of ‘お’, words like ‘おつかれさまです’ are already offered. Using this predictive conversion well makes it possible to type quite fast. This is also one of the big changes regarding ‘writing in Japanese’.

Gabriel TENAGLIA
Mr. Tenaglia is an undergraduate student at Ursinus College, currently studying abroad at Akita International University. He is a an English major and a Japanese language minor, and will graduate in the year 2020.

3. The Reason Why There Are So Many Ways to Call People in Japanese

4. What are the Characteristics of the Sounds Used in Japanese? 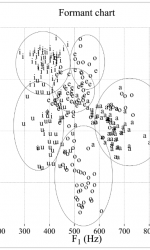 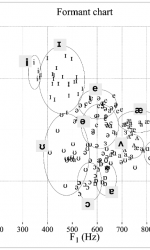 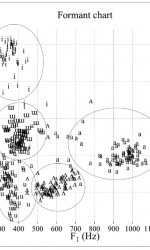 6. Is It Problematic After All? About Conjugation and Irregular Verbs

7. About Word Order and Cases

8. Variations of the Japanese Language 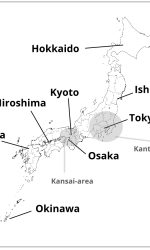 1. The Sounds of the Japanese Language 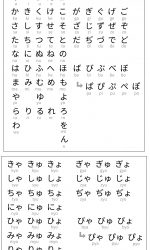 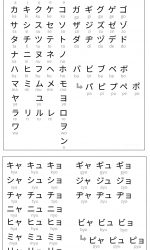 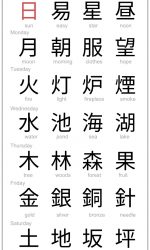 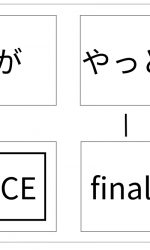 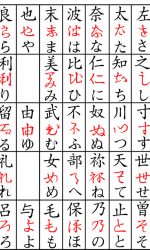 The True Size of… 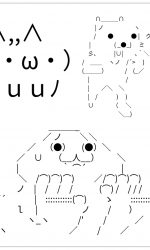 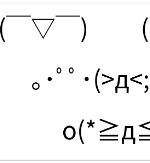 Column: The Net Language as a Register

2. How to Choose Learning Materials and Exams

3. Japanese Learning in The Internet Age

4. Going to Japan to Study

Below is a list of Japanese language schools which admits students with study visas. This document was created and translated into English based on data submitted to the Ministry of Education, Culture, Sports, Science and Technology (MEXT) of Japan. The data was taken in 2017. The figures are from around 2015. The original MEXT data can be found here. You will be able to find information such as enrollment limits, nationality of enrolled students and its numbers, number of successful candidates of the Japanese Language Proficiency Test and university advancement rates etc. Please use them as your guide to choose your Japanese language school.

How to choose the best Japanese language school.
https://webjapanese.com/support/tips/school/

Interested in studying Japanese? We prepared a basic vocabulary of 500 words for you. Each word has their own link which will lead you to an audio file in Japanese and English. The list is also available for you to download. Please feel free to use them.

Scheibman, J. 2000. I dunno: A usage-based account of the phonological reduction of don’t in American English conversation. Journal of Pragmatics 32: 105-124.