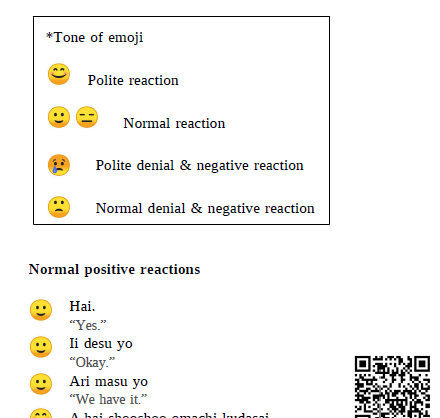 A must-have portable conversation handbook for those of you visiting Japan, either for tourism or business. We have made drastic changes to our bestselling 7days 60minutes to create this new enriched version titled Minimum Japanese.

You can acquire more expressions with the same amount of time as the previous book. We also added QR codes so that you can listen to its pronunciation using your smartphones.

・4 sentence forms to acquire information from your listener

・And last but not least, we look into ways of using adjectives and verbs to express your idea and to ask someone out for dinner. 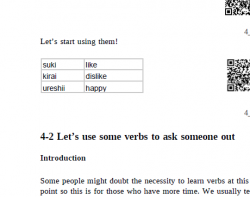 We also have an abundant vocabulary list of Japanese words for food and souvenirs which will be useful during your stay. Over 500 vocabularies have their own QR codes inside the book to help you with the pronunciation just by using your smartphone. Not only words such as “jidori (selfie) ” and “suihanki (rice cooker)” are there but Japanese pronunciation for words like “Instagram” will also be there for you to know how they are pronounced in Japanese. 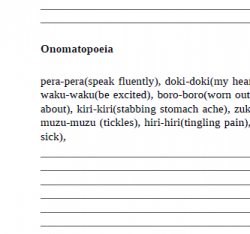 Minimum Japanese is the ultimate studying method acquired by a long time pursuit of Japanese teachers, who have been teaching Japanese to short-term visitors, on how to acquire the most of Japanese conversation skills with the least amount of effort.

First, we take a look at 3 simple sentence forms. All sentences will use only one noun and short phrases such as “nantoka (please)”. In order to diversify this single expression, we added words such as “onegaishimasu (please)” and dekimasuka (can you?)”. In just 3 variations, you will be able to express your basic wish at hotels, restaurants and tourist sites. All phrases in the book are natural expressions which are used by native speakers. They are also in polite forms so you don’t need to worry about upsetting anyone.

We will also introduce you to other short sentence patterns and their 7 variations. Once you have learned this 10 or so phrases, all you need to do is to add nouns such as restroom, selfie, ramen (Japanese noodle) etc. Possible responses to your question will also be available in audio file formats.

Also in the revised version, Minimum Japanese, we look into several expressions using adjectives and verbs. This will enable you to express your opinion when you have eaten something or when you have seen a scenery or even ask someone out for dinner.

We believe that this book will give you all the necessary information whether you are  short-term visitor for tourism or business. If you can correctly understand all these expressions, you will be able to properly communicate with the Japanese people around you. 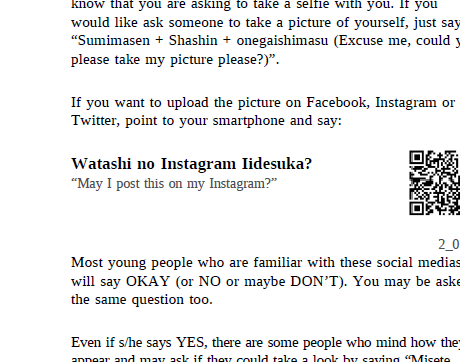 If you are interested in speaking Japanese, please use this book as your starting point. Once you have basic knowledge and would like to learn more, please try our entry level Japanese instruction book, Nihongo.

BA in Japanese literature
I’m a freelance Japanese teacher and I’ve been teaching Japanese mainly in Tokyo since 1993.
I’ve also been making a website for Japanese learners, webjapanese.com since 1998.

Working as a Japanese teacher since 2008.
Currently in charge of operation and publishing through the internet, while simultaneously teaching at Sabaragamuwa University of Sri Lanka.

1. Table of the Japanese syllabary 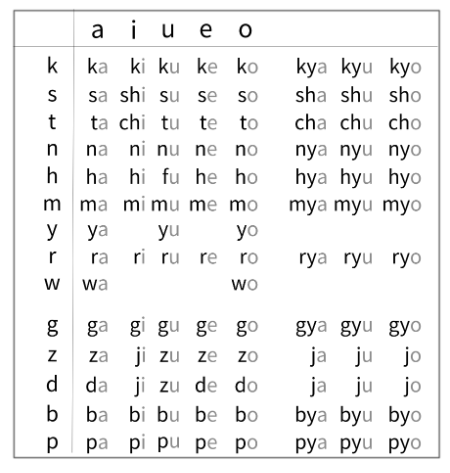 2. Table of the Japanese syllabary with Hiragana and katakana 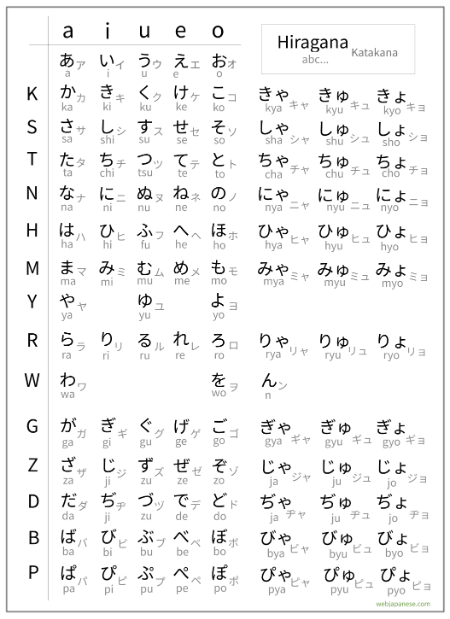 3. Table of the Japanese syllabary with sounds 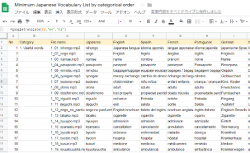 Here is a list of all the words and sound-files. 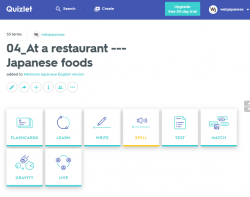 You can learn words with Quizlet.